I love the DC animated movies.

They have a few clunkers, but they also boast some of my all time favorite superhero animated movies. Some of which, like Wonder Woman, I’d put in the same league as the live action Marvel movies. One of the most amazing things they have ever done is take the Batman: Under the Red Hood story, which I hated in the comics, and turn it into a fantastic animated movie.

So even though it was based on the New 52 continuity, I decided to give the adaptation of Justice League: War a try. 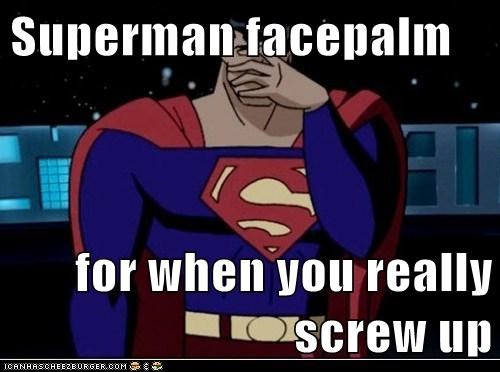 I have found my new least-favorite superhero movie. Compared to this, Braniac Attacks is a Kurosawa flick.

I’m going to need to marathon watch Justice League to recover from this.

Posted by Fractalbat on June 9, 2014 in Books and Comics, Movies & TV, Reviews

← Dwimmermount? That’s a name I haven’t heard in a long time…
Office Delving →

One response to “Justice League: War”